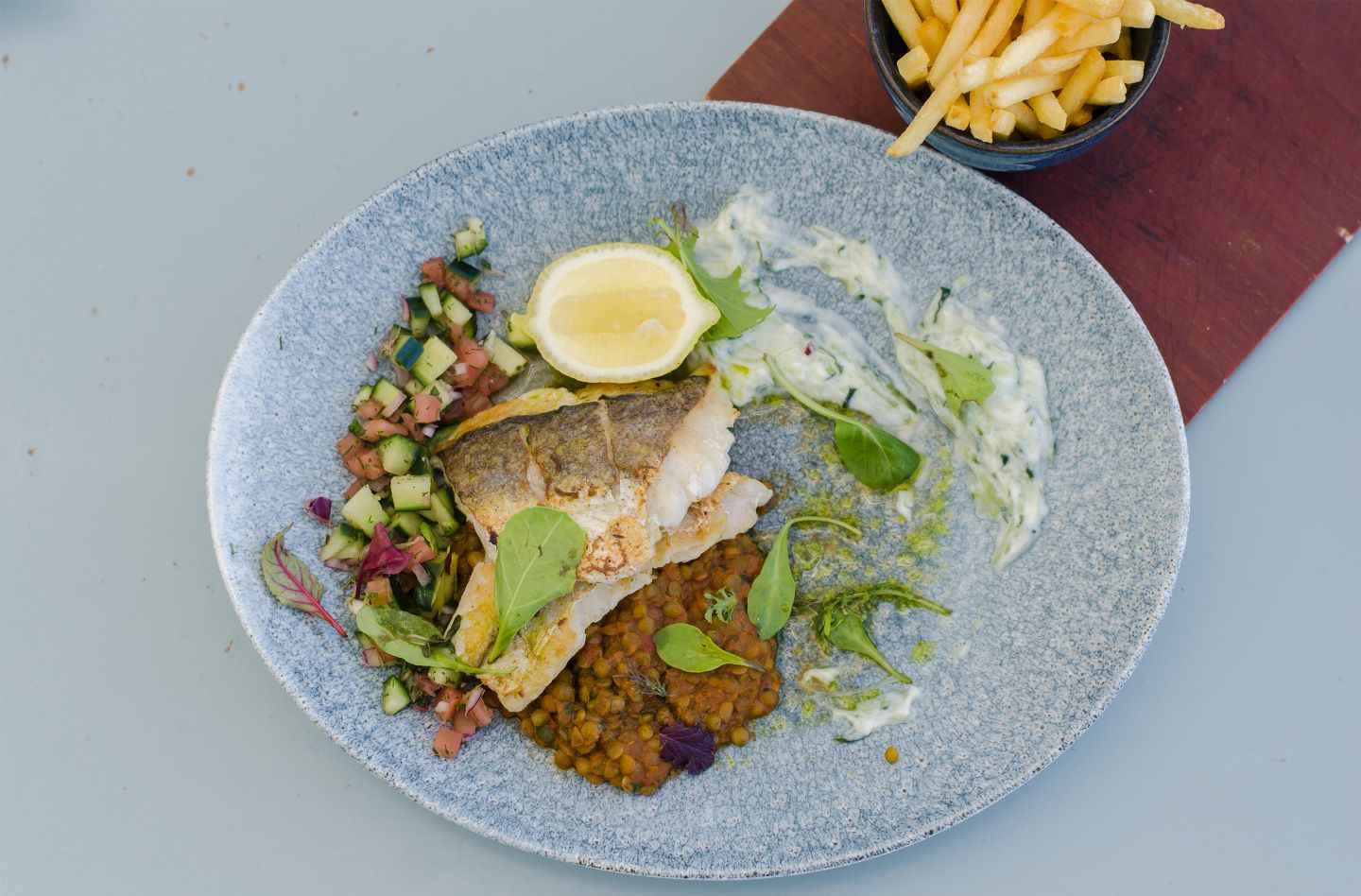 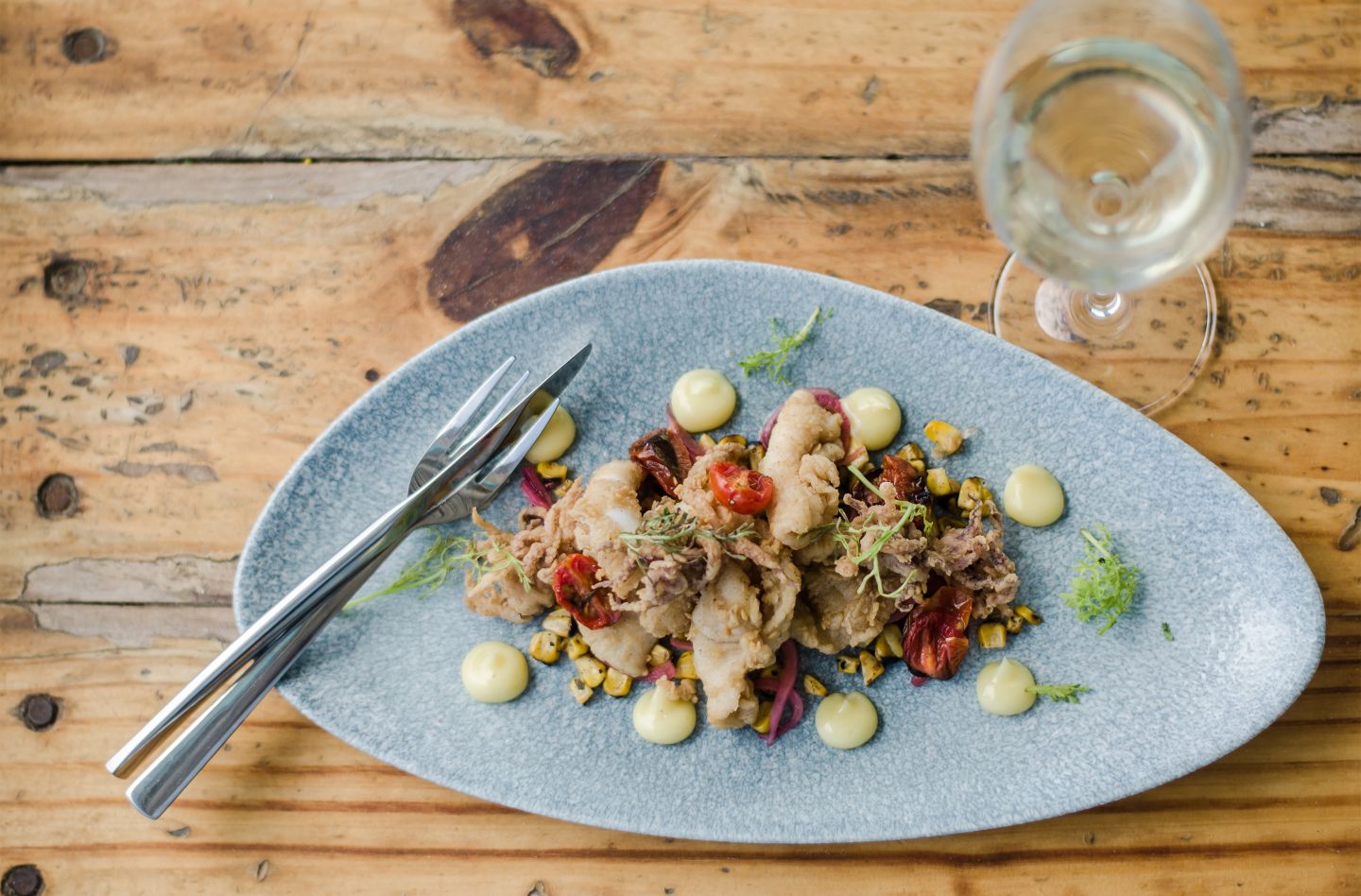 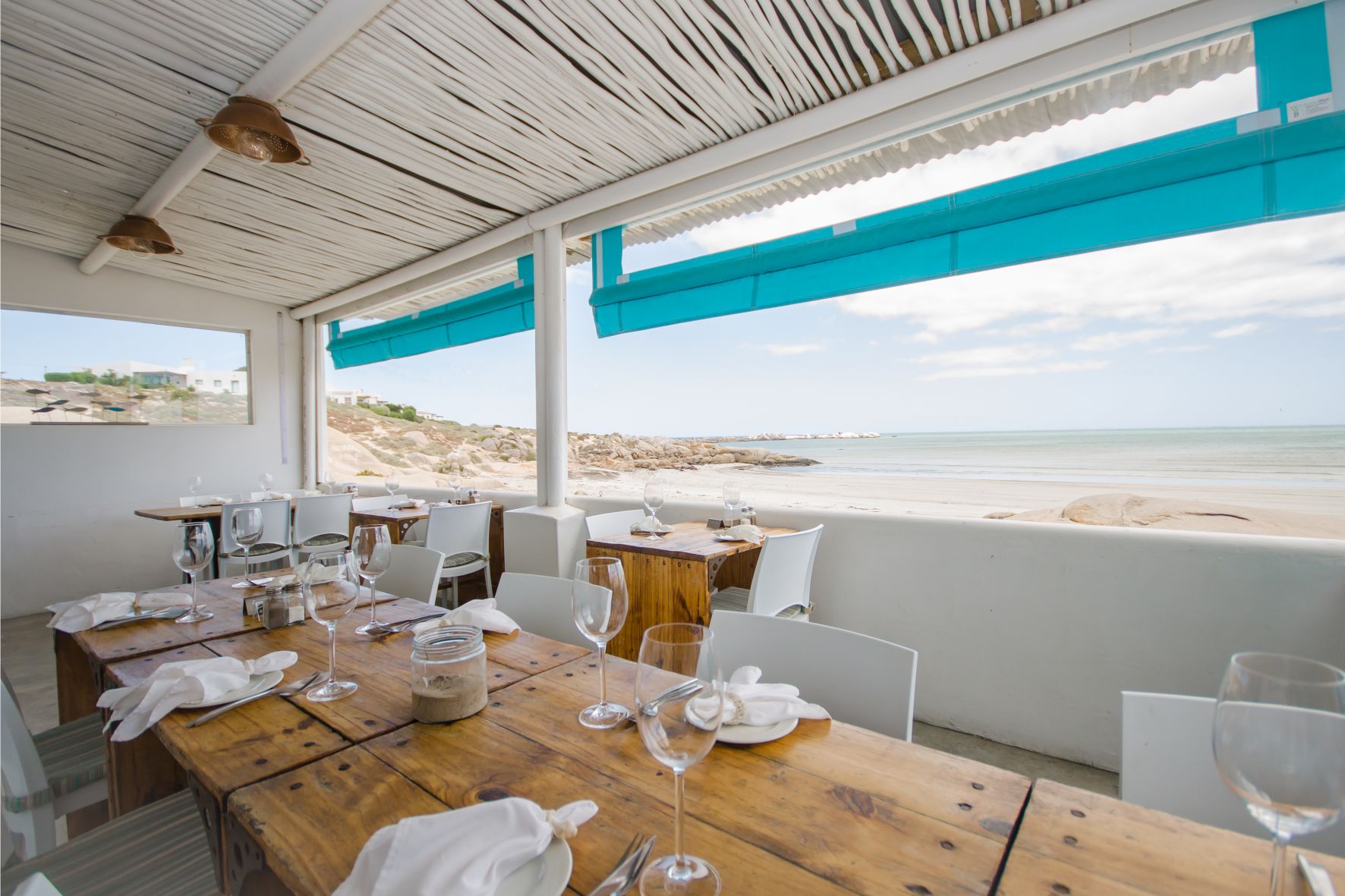 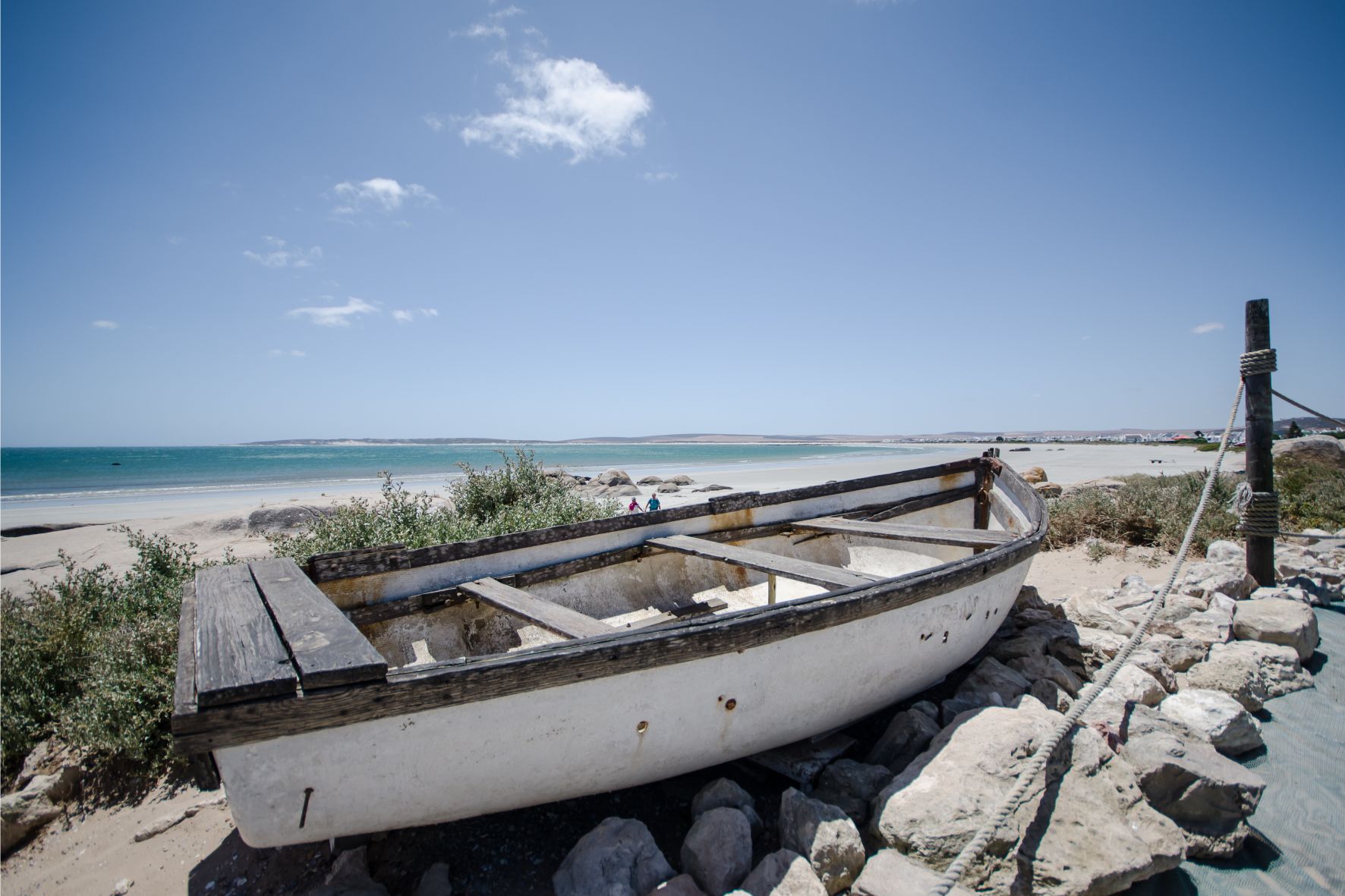 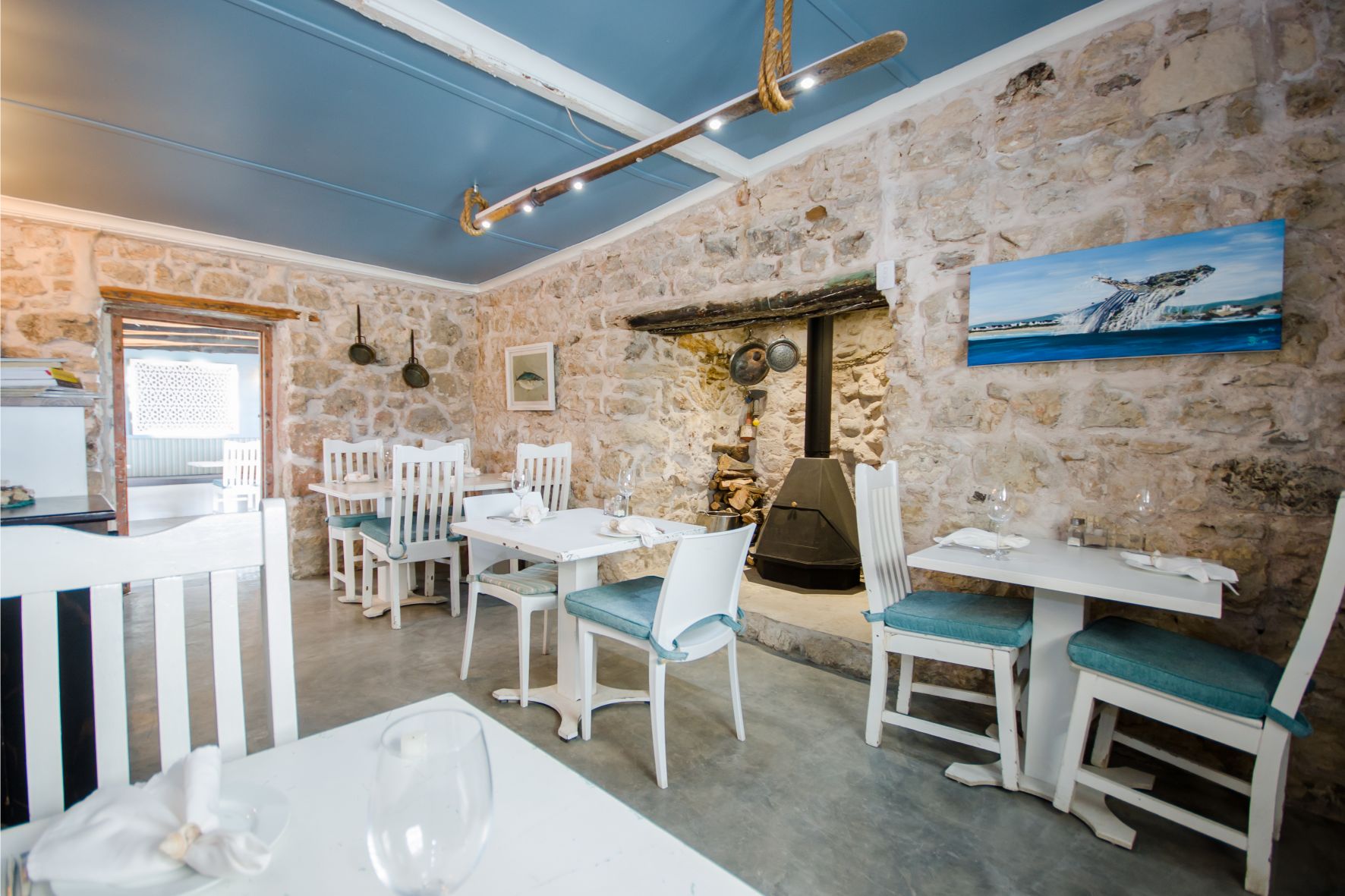 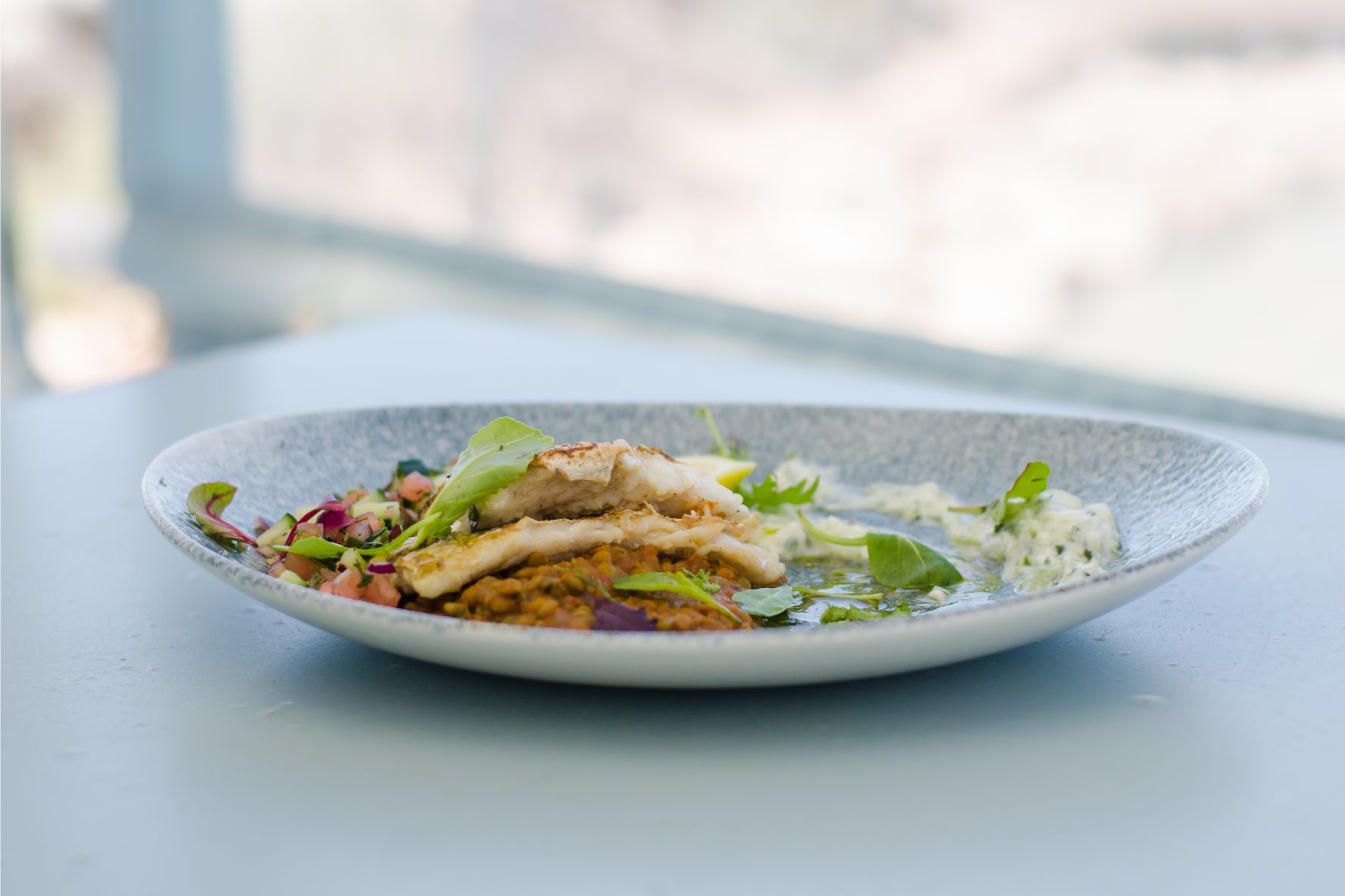 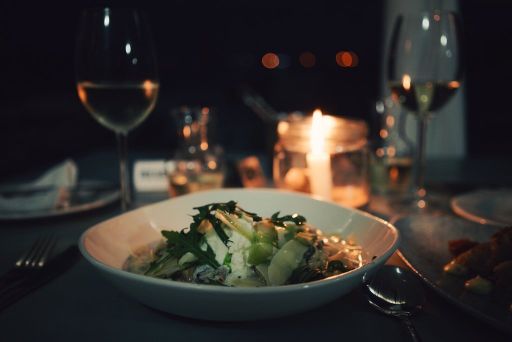 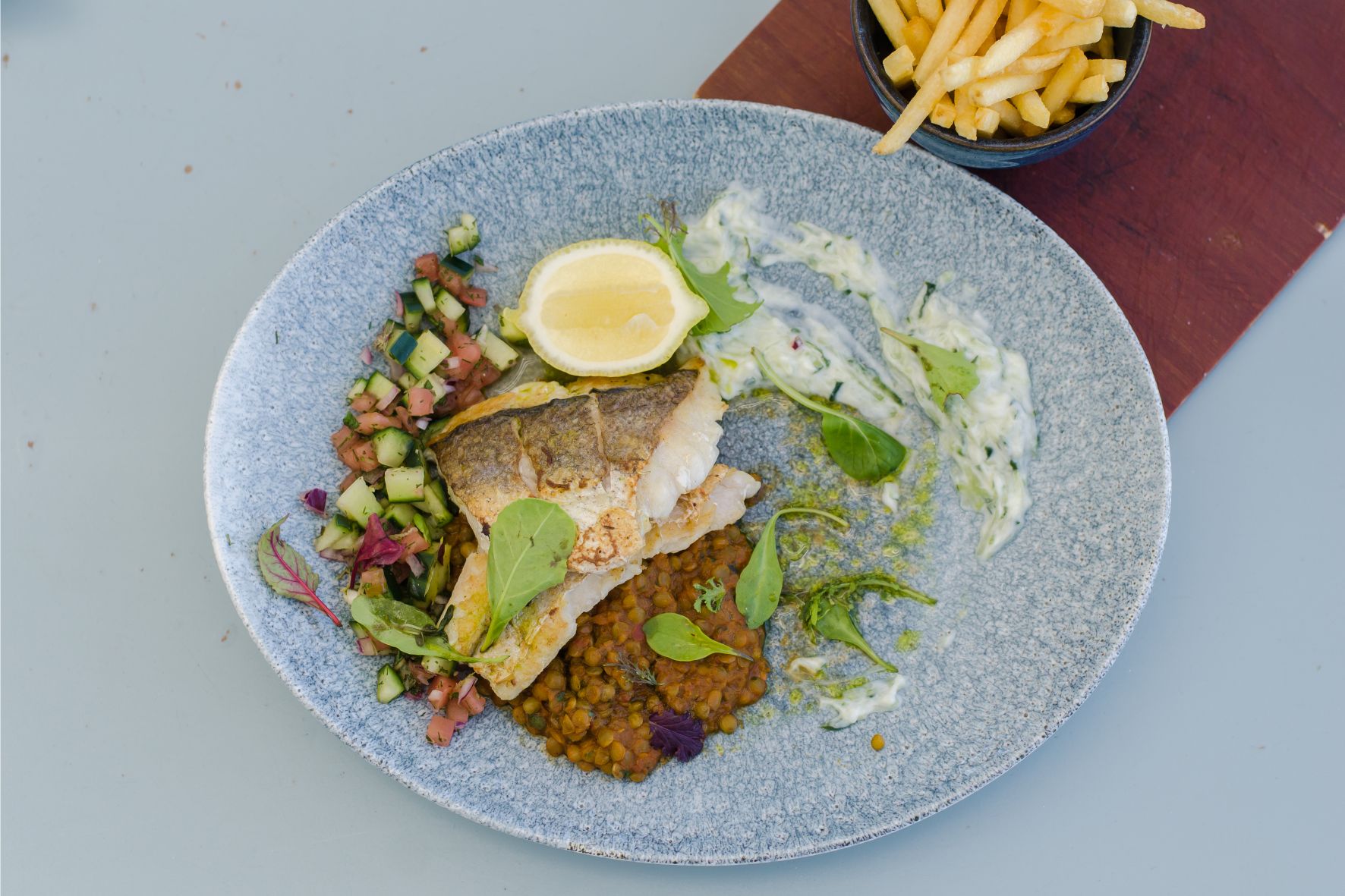 Without any formal training, except for waitering during student years and a gap year in London, Valmé Olivier never imagined becoming a restauranteur.

Valmé studied BSc Biochemistry and Botany and worked in a laboratory for 4 years, after becoming a mom she went into early childhood development. Since 2015 she has been doing all the operational duties for the restaurant and assisting Chef Jaco; her brother; as the general manager.

Valmé’s passion lies in putting together Gaaitjie’s most unique wine list, sourcing great wines from the West Coast area. The list boasts many award winning wines and spirits and some hidden gems are also included. Some of the wines listed are Cederberg, Saronsberg, Teubes family wines, Mullineux and Leeu to name a few.

Valmé hopes to extend her knowledge in wine by doing wine training courses in the near future so that Gaaitjie can host some memorable wine tastings. 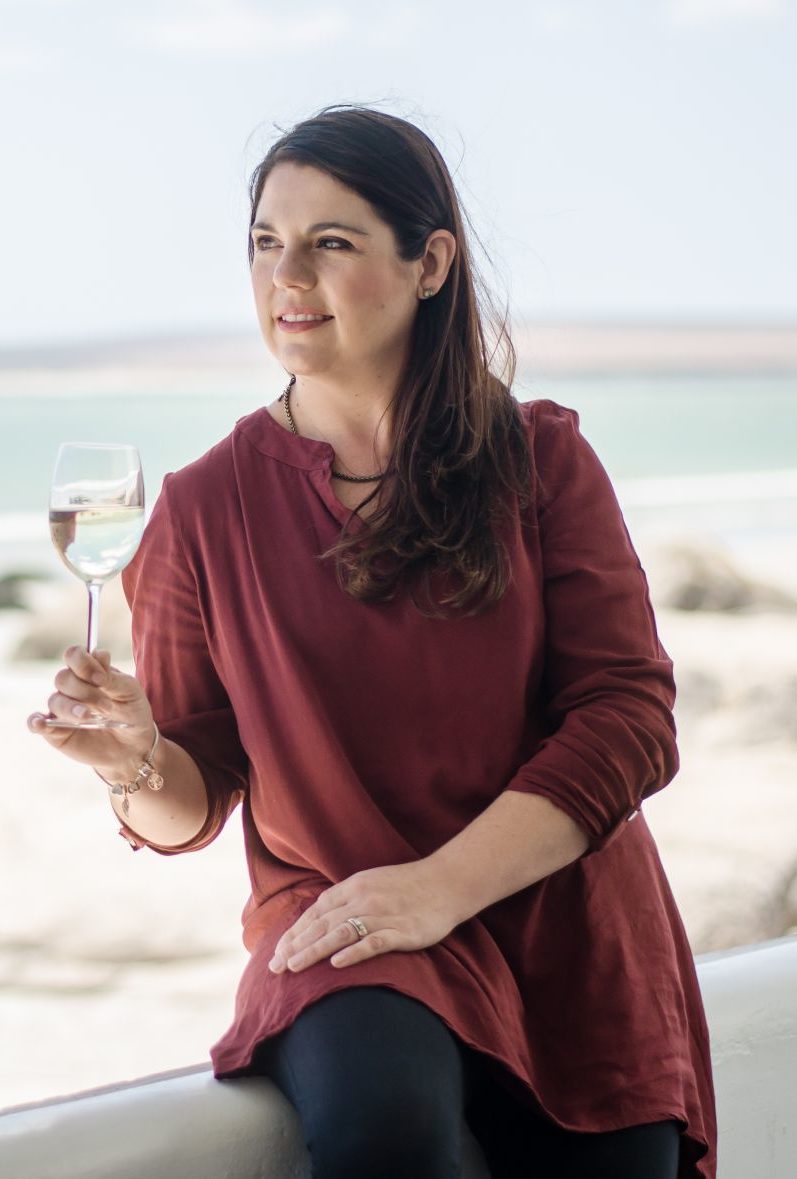 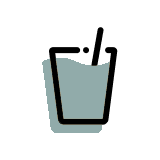 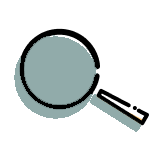 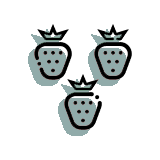